Home > Blog > 5 Things You Didn't Know About the Northern Lights

5 Things You Didn't Know About the Northern Lights

Fascinated by the northern lights? Here are five facts about one of Earth's greatest natural wonders.

1. The colours of northern lights are determined by gas

The different colours of the northern lights are caused by collisions between electrons entering the earth's atmosphere and gaseous particles. The colours depend on which gas is involved and how high in the ionosphere the reaction takes place. Oxygen causes green lights at lower altitudes (60 miles above the earth), and red lights at higher altitudes (200 miles). Nitrogen particles causes blue or purplish-red lights. 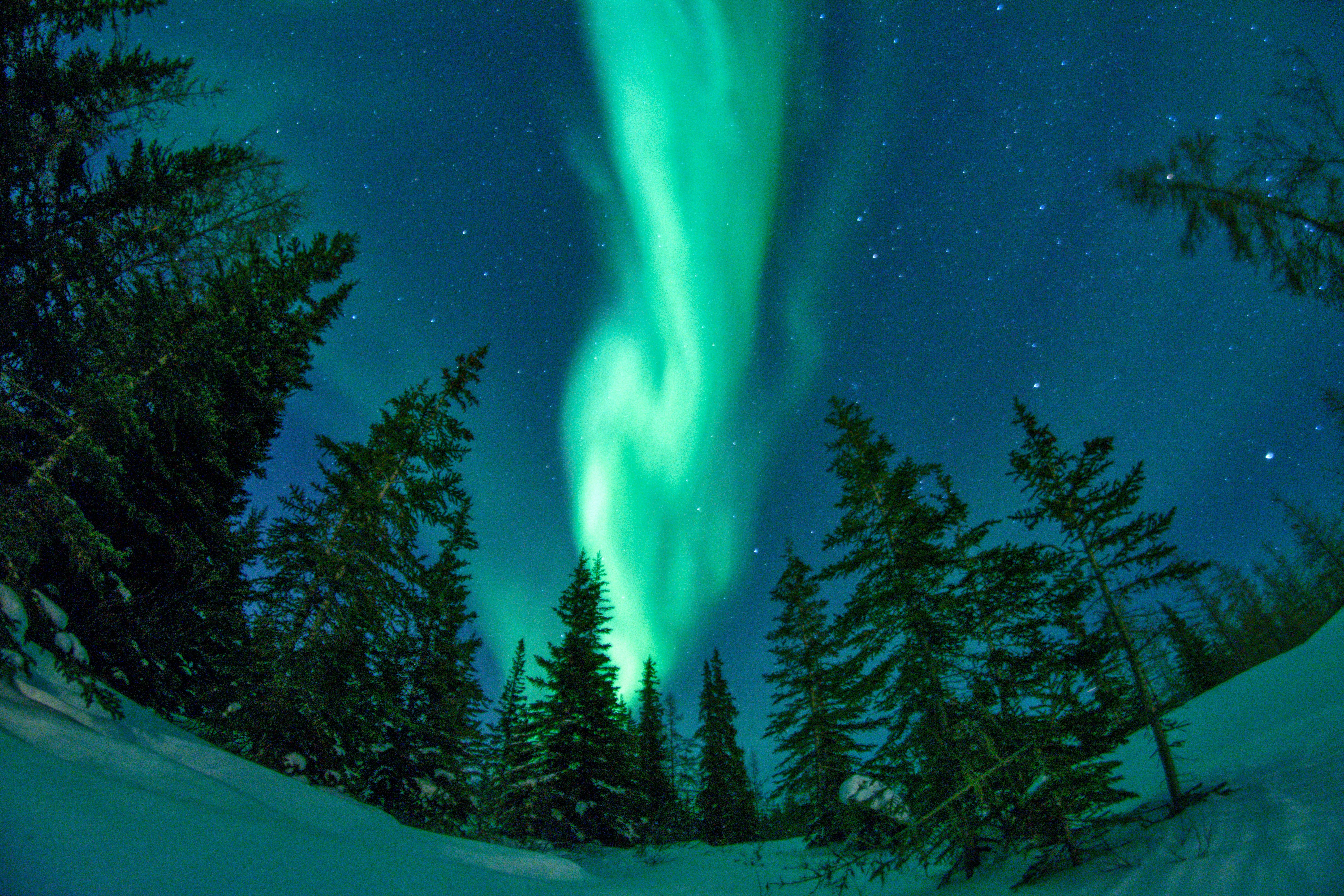 2. the sun is what ultimately creates northern lights

As mentioned above, aurora activity is caused by electrons that enter the earth's atmosphere, but where do these electrons come from? From the sun! That huge ball of fire and gas goes through an eleven-year solar cycle which is measured by the number of sunspots (magnetic storms on the sun's surface) which are visible from Earth. The more sunspots we can see, the more solar flare energy is being released into space, eventually making its way to earth and into our atmosphere causing beautiful aurora activity.

3. The "southern lights" are a thing too!

The northern lights also go by the name aurora borealis, a name coined by Galileo in 1619 after the Roman goddess of dawn, Aurora, and the Greek name for the north wind, Boreas. However, did you know there is also an aurora australis? Also known as the southern lights, it is the southern hemisphere counterpart to the aurora borealis, and is best to view from Antarctica. When the solar activity is at its maximum, the lights are at times visible in New Zealand, southern Australia, and southern Chile and Argentina.

4. you can see the northern lights in outer space

The northern (and southern) lights are visible from space. Astronauts on the International Space Station quite possibly have the best view of the incredible phenomenon. 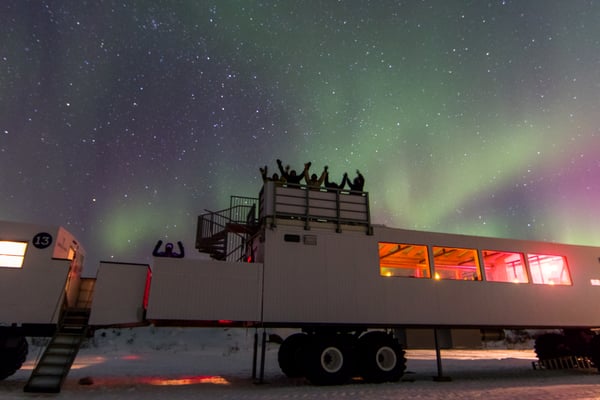 5. we aren't the only planet with northern lights

Speaking of space, Earth isn't the only planet with aurora activity – NASA has shared photos of the lights captured on Saturn and Jupiter. In fact, auroras have been observed on Jupiter, Saturn, Uranus, Neptune, Venus, and Mars. That leaves only Mercury as our galaxy's lone planet where an aurora has never been observed. In addition, Jupiter’s moons, Io, Europa, and Ganymede, have been observed with lights as well.

Can't get enough of Churchill's northern lights? Located directly beneath the auroral oval, it is one of the best places on Earth to watch the sky dance. Get your northern lights fix by checking out explore.org's Northern Lights Cam, which is mounted on the Churchill Northern Studies Centre.

Want to see the dancing lights in person?