Home > Blog > Behind the Scenes with BBC Arctic Live

Behind the Scenes with BBC Arctic Live

Frontiers North and our partners at Polar Bears International have been working together with BBC Two in anticipation of this television event. Why? Because one of the broadcast locations will be from Frontiers North’s Tundra Buggy One, the mobile broadcast and research Buggy which we provide exclusively to Polar Bears International to support their polar bear conservation efforts.

Join us as we provide a behind-the-scenes perspective on BBC Two’s Arctic Live from Tundra Buggy One.

Kate Humble explains how the BBC has been setting up to film the lives of these polar bears for Arctic Live.

Tune in to their Arctic Live broadcast streamed in the UK.

Behind the scenes photos: 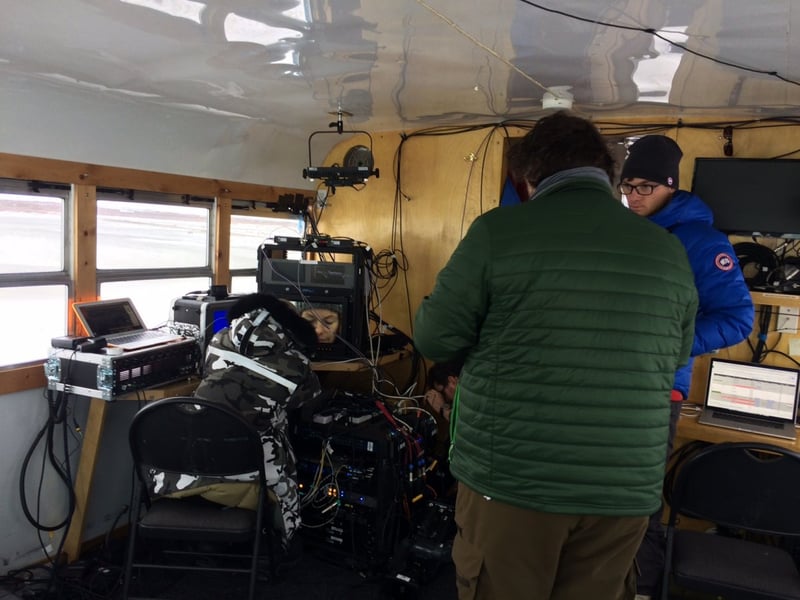 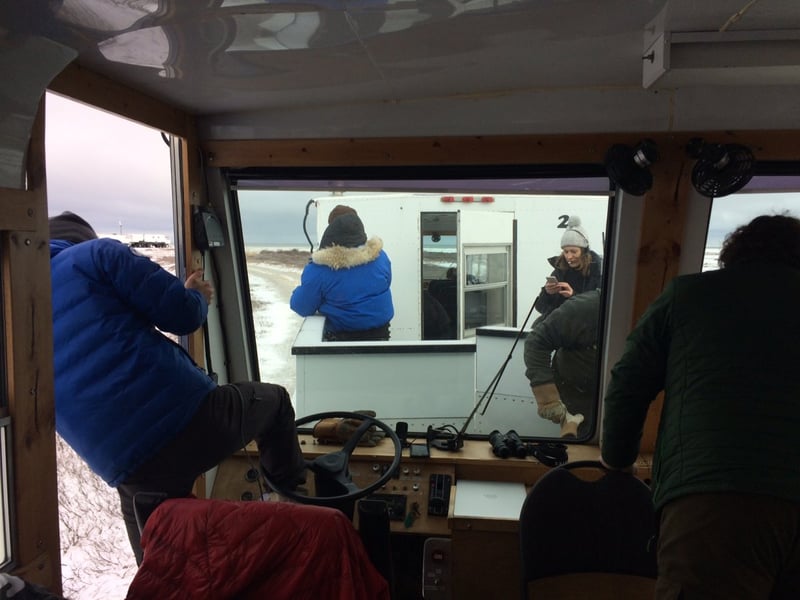 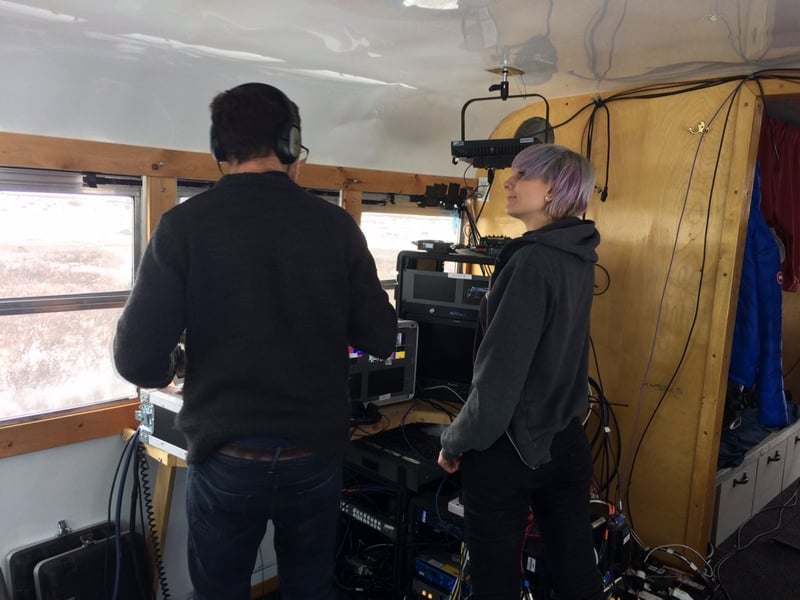 The BBC Two crew set up a Control Room inside the bowling alley at the Town Complex. Churchill's limitations make filming more difficult but not impossible. 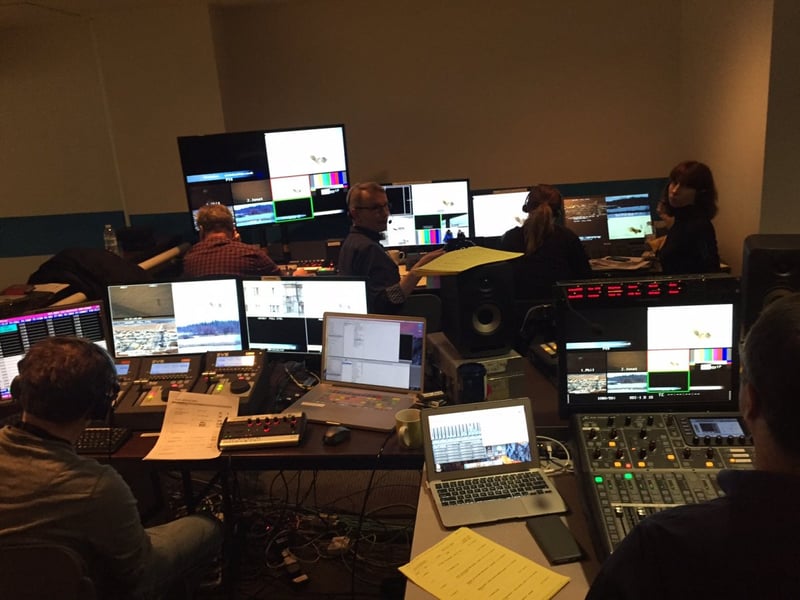