Happy Valentine's Day everyone! We hope you're celebrating this unofficial holiday with the people you love. Here at Frontiers North, we're celebrating by analyzing the love lives of the ones near and dear to our heart — Manitoba's wildlife!

So, if you've ever asked yourself which of Manitoba's wildlife mate for life, which do not and everything in between, you've come to the right place! 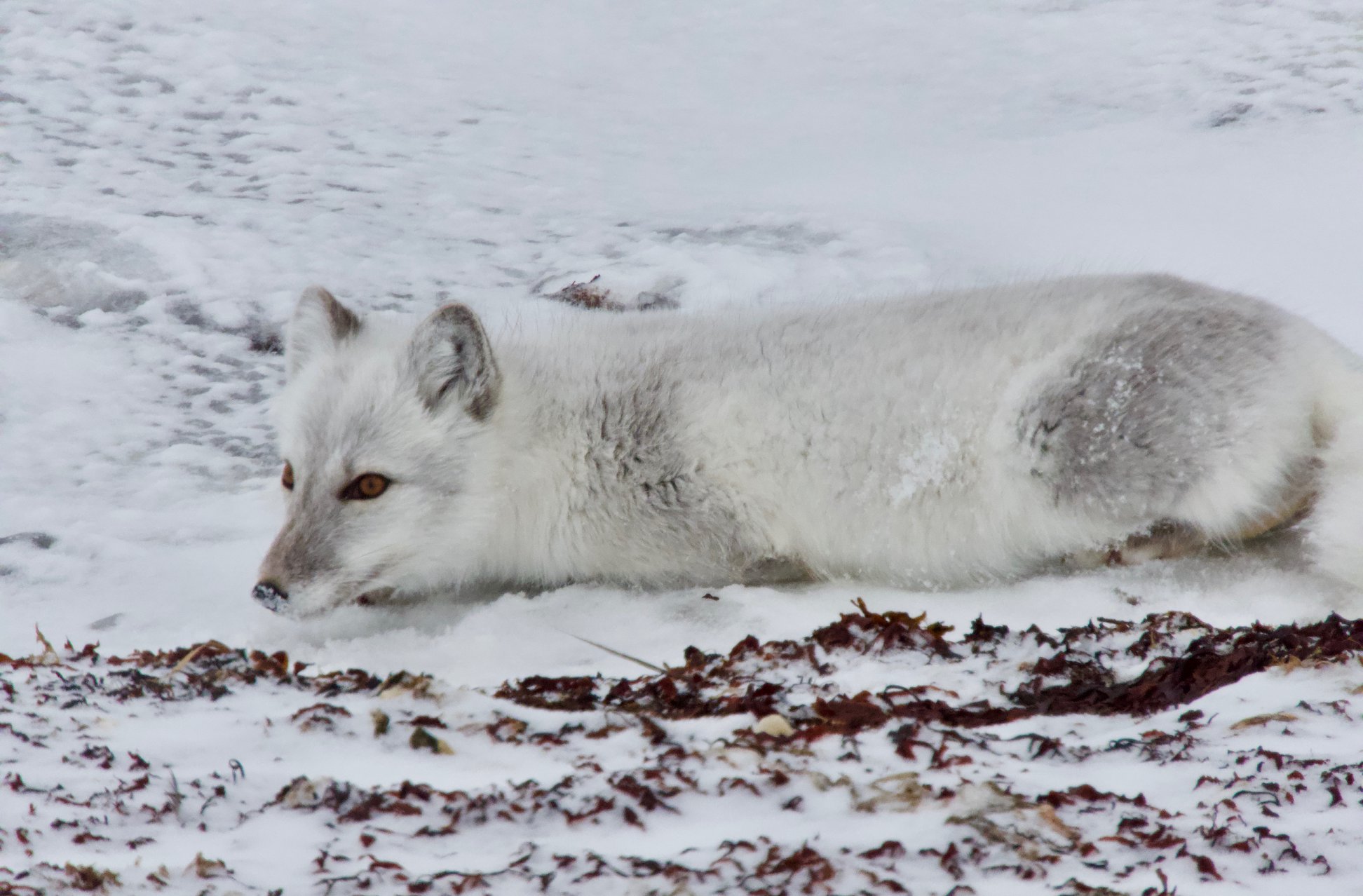 These sly foxes are known for being fantastic hunters, but did you know they also make fantastic life partners? Arctic fox mate for life and both males and females help raise the pups.

Polar bears are, for the most part, solitary creatures. However, even these loners participate in the birds and the bees once in a while. Because they are so solitary, the males must travel long distances in search of a mate, sniffing bear tracks to catch traces of a female's scent. Once they do find each other, it's not exactly love at first sight. The female will often perceive the male as a threat, and it takes about a week for the male to gain her trust and initiate physical contact. 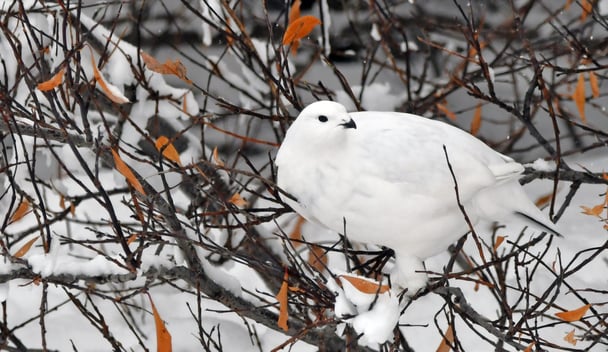 To entice females, male willow ptarmigans perform elaborate courtship displays that involves fanning and flicking the tail, spreading the wings, bowing, parading and drumming with the feet. Once finding their mate, a male will stay close to the female and actually guard and protect them throughout incubation, which relatively few bird species do.

Moose are considered to be one of the least social animals. Like the polar bear they are solitary animals, except when it comes to mating. When a male taiga moose searches for a mate they will dig holes in the ground and urinate in them to attract a female moose. Taiga moose appear to be monogamous in which one bull will mate with one cow for a breeding season, but not necessarily the next. 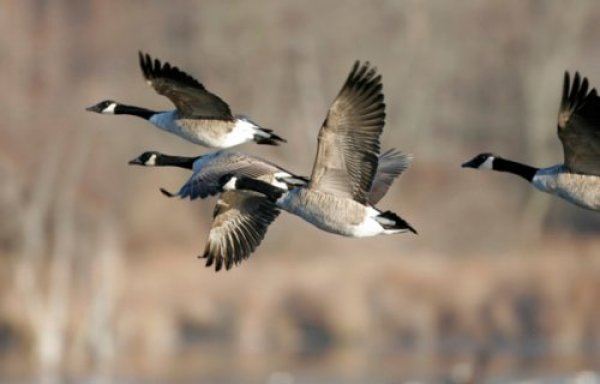 Canada geese, widely-regarded as a symbol of our country, have more elaborate mating behaviours than most wildlife. The female chooses a mate based on how well she believes he can protect her, they then form a monogamous relationship and mate for life. If one of the pair dies, the surviving goose will mourn and may eventually find another mate.

We partner with Polar Bears International and explore.org who feature live cams of polar bears, beluga whales and northern lights. They run live cams throughout the world and managed to capture some pretty amazing footage of animals showing how they celebrate Valentine's Day which you can view here.

Want to learn more about how to see this wildlife in person?