A Fur-ever Guide to Valentines Day

Nothing says Valentines’ Day more than a date with the one. What does your ideal date look like? Maybe it would be a date followed by a candlelit dinner or dinner to-go with a movie and cuddles on the couch.  These dates got us thinking, what does dating look like for some of our favourite animals and what love languages exist for these animals to say “I love you?”

With a bit of imagination we conjured up a few ideal dates for furry, feathered and finned friends. We hope you enjoy.

Underwater The Sea Dining with a beluga whale 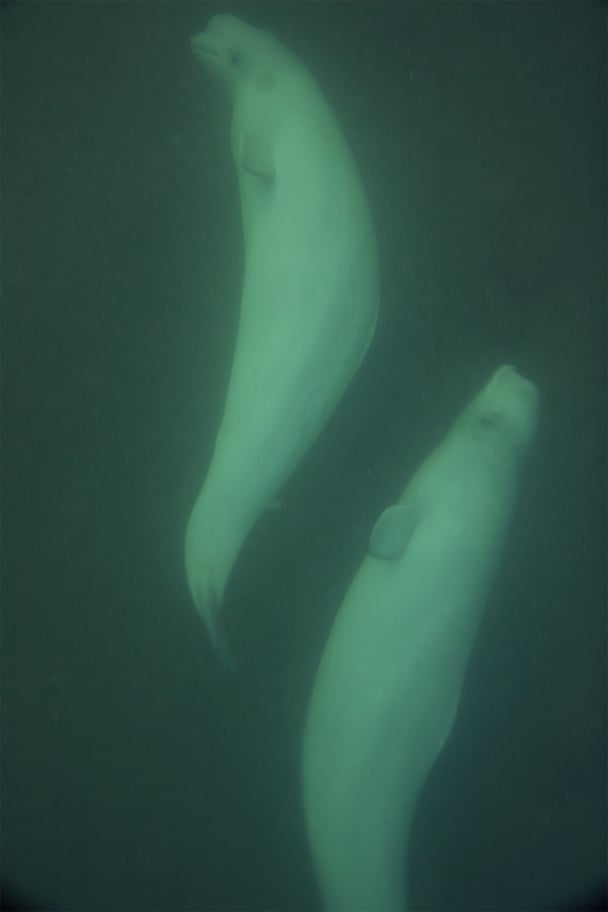 It will be a talkative dinner, filled with lots of conversation and melodic serenades. Your dining experience is bound to satisfy even the biggest carnivore, but be warned this dinner is for seafood lovers! As an appetizer you can expect a few cephalopods, followed by the main course of fish and worms with a smattering of crustaceans for dessert.

When looking for a mate, words of affirmation top the list for a beluga’s love language as they talk - a lot, but they may also exchange the love language of touch, chasing each other or bumping their melons (heads) against one another.
Not much for a single mate, belugas will probably have a new mate or pursuit by their next Valentine's Day.

Dinner At Sea With a Polar Bear 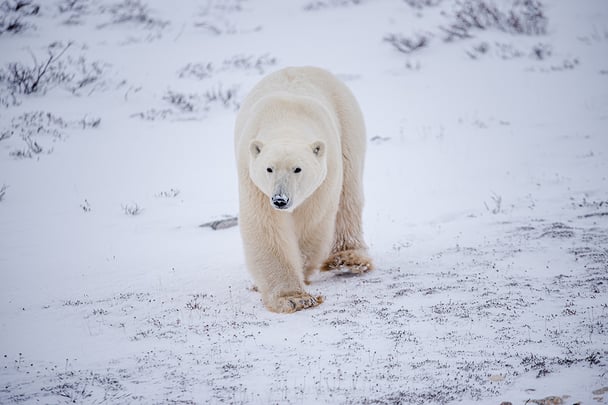 When looking for a mate polar bears used the tried and tested method of scent, sniffing out prospective females. Females have scent glands on their paws that indicate to a male that they are ready for breeding. In the polar bear world size matters and larger, stronger males can typically have several mates at once. But simply being a big and robust polar bear doesn’t guarantee a mate.

Polar bear love must be earned through quality time where trust does not come easy. This can sometimes take up to a week or so as the pair get to know each other. After mating male and females will spend time together, walking slowly, nuzzling and sleeping close by in an effort to help fertilization to occur. 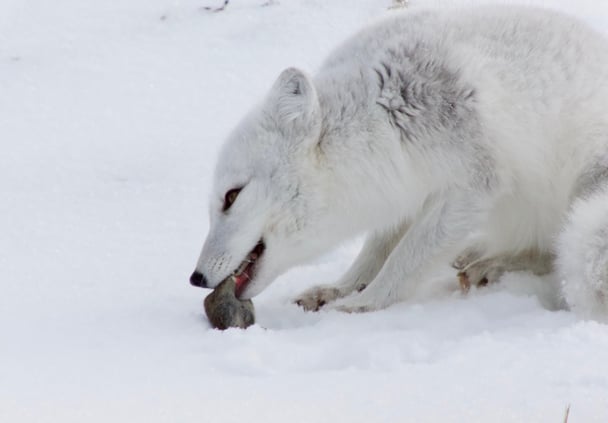 As an Omnivore, arctic foxes enjoy veggies and animals alike and are also known to feed on the leftover carcasses that polar bears leave behind. For a Valentine’s date with an arctic fox, you can expect grouse as an appetizer, followed by ptarmigan as your main dish. Dessert is arctic hare!

Arctic foxes are particularly playful when looking for a mate, running, chasing and occasionally nipping each other. Acts of service is how an arctic fox shows it cares, it will bring food to denning mothers and kits.

Dinner With a Snowy Owl 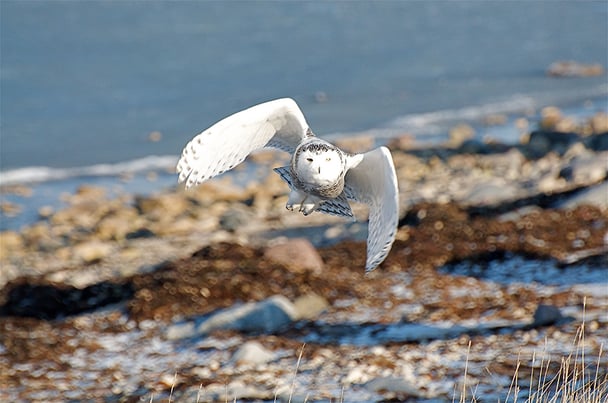 Dating a bird of prey will have your dinner looking a bit carnivorous, albeit with lots of variety! An appetizer will be a mix of lemmings and small rodents. Dinner will be birds and rabbits, followed by ptarmigan for dessert.

Snowy owls have one mate and the love language to win a prospective mate over is giving gifts. A male snowy will kill a prey animal and hold it in his mouth to attract a female.

A three-course Dinner with a Canada Goose 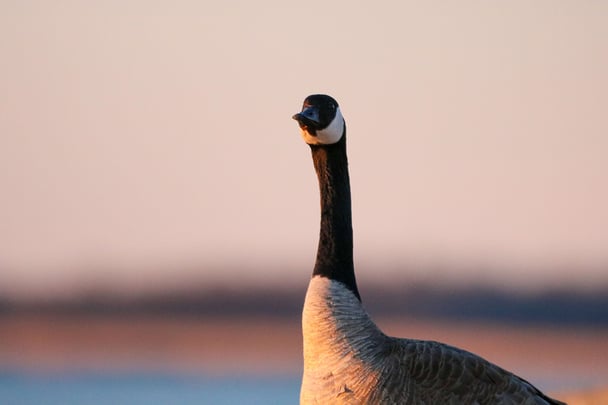 Sitting down for dinner with a  Canada Goose you may notice there is no cutlery. Canadian Geese are equipped with a serrated bill that lets them cut through tough items. Your appetizer will consist of grasses and sedges, followed by grains and aquatic vegetables for your main. Dessert, a simple fare, berries.

Geese are one mate type of birds, with the female choosing the mate she feels will best protect her. Geese also choose mates that are similar in size, with the male being larger than the female.

A Lite Fare, but grand show When you Dine With a Ptarmigan 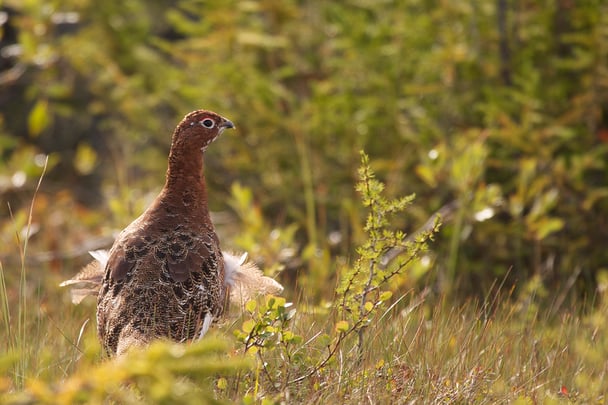 Prepare for an exciting dinner show, followed by a light meal when dining with a ptarmigan. Surrounded by boreal forest you can expect flower buds as an appetizer, followed by catkins, twigs and leaves for your main. Your dessert will be some scrumptious berries and seeds.

Males will put on quite the show when trying to attract a mate, some of these displays include: fanning and flicking their tails, drumming their feet as well as puffing their chests and flapping their wings.  It is with good reason that the males put so much time and energy into putting on a show. It has been observed that females will select mates that are more energetic and have larger eye combs. Males can have more than one mate, but they will tend to have the same mate for several seasons. Once courtship has been agreed upon the female and male will stay together, sometimes upwards of 7 months with the male protecting the female.

While it might be a far cry from the Valentine's Day you might look forward to each year it is still interesting to see how animals eat and spend time together.

Want to see Some Of These Animals In Person?