There’s no doubt raising children comes with its challenges and this stands true for animals as well. From providing to protecting, these animal dads deserve all the recognition for working hard to ensure their little ones are ready for future lives in the wild. 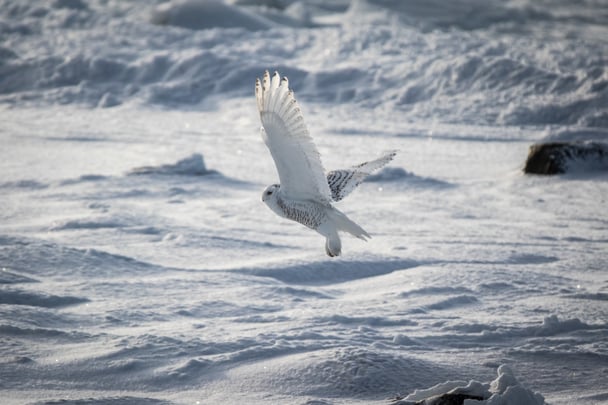 Like most fathers, a large majority of birds teach, protect, and provide for their young. The snowy owl is a stand-out father figure for the roles they take on in the early stages of child rearing. They’re awake and active through the day and night, unlike most other owls. Working hard each day, the snowy owl is on a mission to capture seven to twelve objects of prey (mostly mice), to feed their young and spouse. During the incubation period while the mother remains unable to leave the nest, the father is fighting to protect the mother and her mini-me’s from any predators on the hunt. As one of the heaviest North American owls, the snowy owl father is a force to be reckoned with. 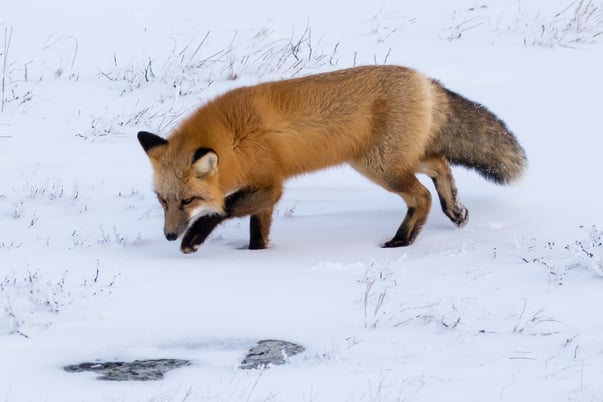 Dads of all species are required to make at least a couple lifestyle changes when kids are born and it’s no different for the foxes of the world. While staying extremely loyal to the mother of their pups, father foxes spend most their time in vigilant behaviour. When they’re not playing, or roughhousing with each other, the fathers are carefully planning tactics to prime the kits for life on their own. After around seven months, the father will stop bringing food directly to his kits and instead will bury it around the outskirts of their den. This is one of the many ways they teach kits to provide for themselves, so they can eventually send them off to college in the wild. 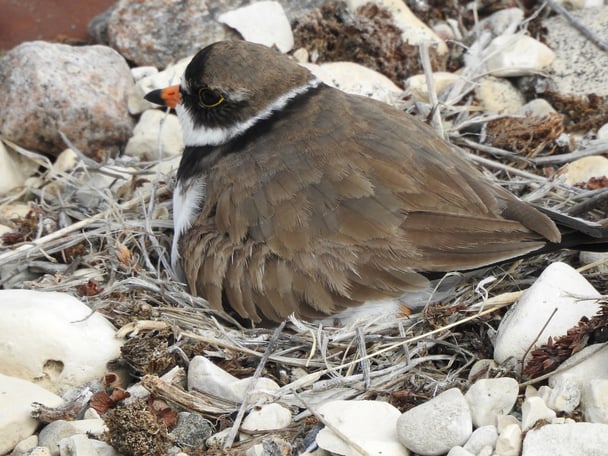 While piping plovers can be hard to spot, one thing you’ll never see them do is abandoning the nest. The mother and father piping plovers both participate in incubating eggs and caring for their children. The cottonball-looking chicks are protected and provided for by their mother and father working together, even if that means faking a broken wing to fend off humans from touching a member of the family. 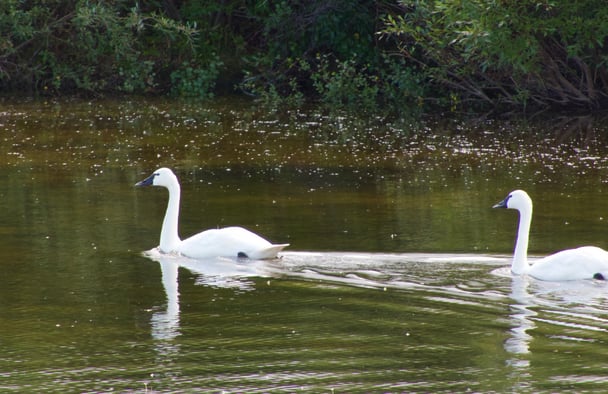 The Cob and the Pen, also known as father and mother swans, are like the piping plovers with equal participation in the raising of their cygnets. Although the female swans incubate the eggs, both preparation of the den and afterbirth childcare are evenly shared between the two. Hatchlings are ready to leave their nests immediately, but why would they with such lovely parents who are more than willing to care for them? Young swans don’t tend to leave their parents' side for two years after birth, and often end up returning to their family with time. Kudos to each and every cob out there, you’re doing great. 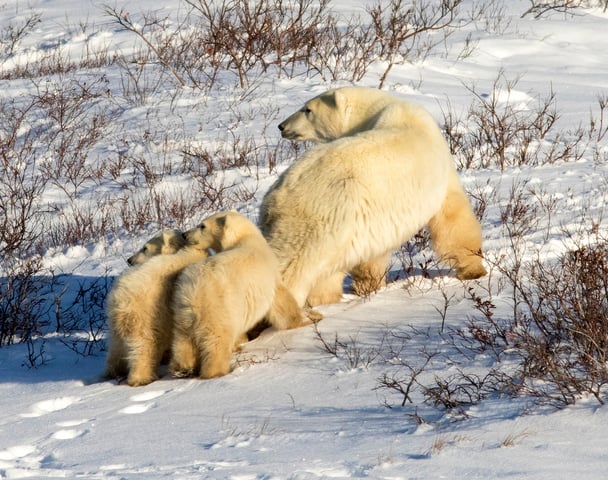 In contrast to our stand-out swans, male polar bears have zero involvement with their young. Most of the effort occurs when the males begin seeking out a female polar bear with the intention of mating, even if it means they have to fight another male to do so. After a successful mating, the male polar bear leaves and has no part in raising their cubs. The mother polar bear is solely responsible for the upbringing of her offspring and will even kill to protect them. The chance of a male polar bear attempting to kill or eat their own cubs in search of food is also a possibility. It’s safe to say they’re not the ideal father-figure, but still very beautiful nonetheless.

Fatherly care varies in style across all species, but there’s one thing that remains the same—the need for them to be appreciated and thanked. Visit our website to see all the furry fathers in Churchill today.