Legends of the Aurora Borealis

It's one of the seven natural wonders of the world, so it's no wonder why the aurora borealis has inspired countless stories and folklore from cultures around the world.

For thousands of years the aurora's beauty has captivated us. Today, its otherworldly dance attracts photographers and bucket list travellers from around the world; whereas years ago, much before our time, the northern lights attracted creative minds looking for answers to explain this night sky phenomenon. These are the legends of the aurora borealis:

1) Inuit legend: the northern lights are souls of the dead

The aurora is rich with spiritual traditions, with most involving the spirits of the departed. The Inuit call the aurora aksarnirq and believe that souls of the dead dance in the aurora. Sometimes the spirits are carrying torches to guide those still in this world; other times they are playing soccer with a walrus skull as they skitter and dance across the sky, aksarnirq fittingly means ball player in English. 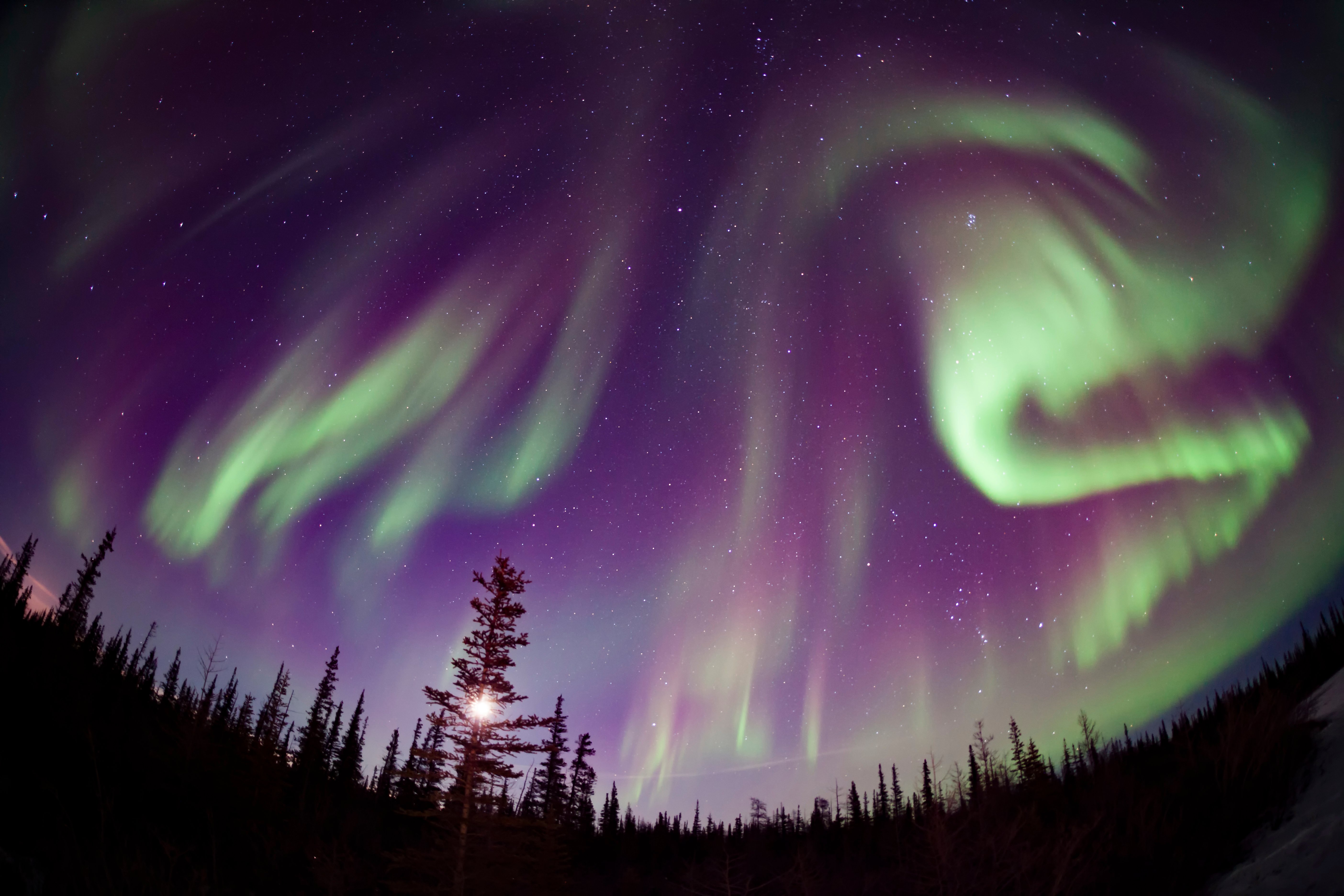 2) FINNISH LEGEND: THE AURORA Borealis IS A FIRE FOX RACING ACROSS THE SKY

The Finnish word for the Aurora is revontulet, which means fox fire.  In Finland, they believe as the fox's tail touches the ground; it sparks and glows and as he leaps and bounds into the night the fire spreads to the sky. If you have ever seen an arctic fox chase a lemming in the snow, you will be very familiar with this similarity. 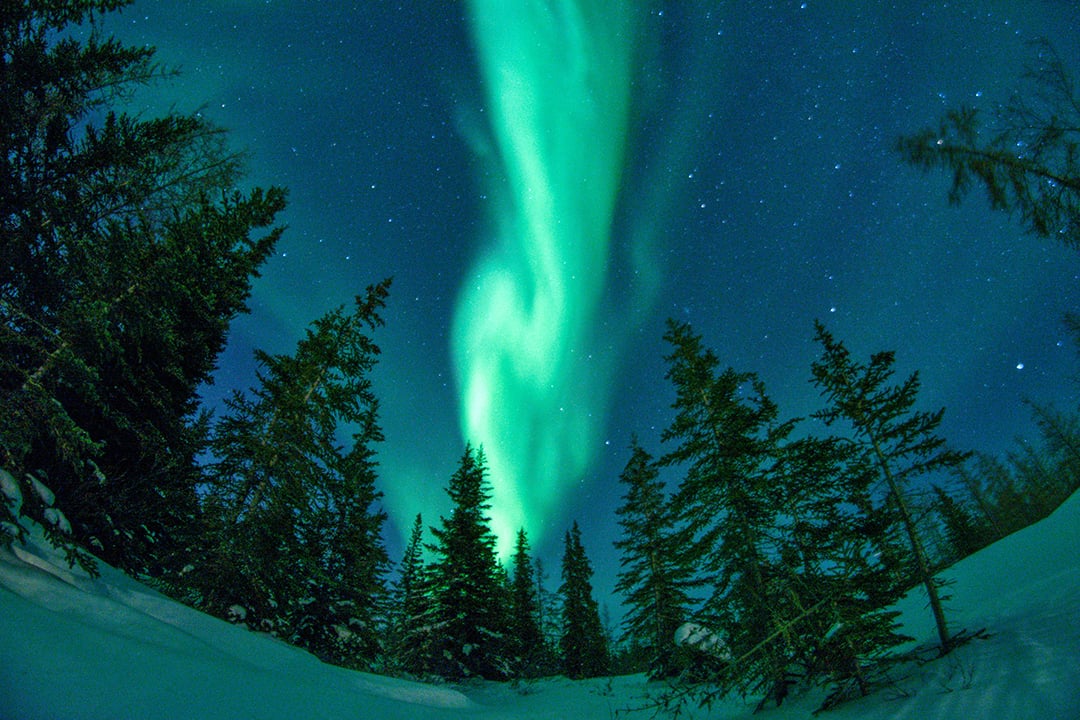 The Sun had a son, Peivalke, to whom he wished one day wed Niekia, daughter of the Moon. The Moon however wished her daughter to marry Nainas, the Northern Lights and hid her daughter from the Sun. Eventually, Niekia and Nainas did wed, they spent each night in a cabin, but Nainas had to leave each day, before the Sun rose and go to the dark side of the Earth, to avoid the Sun. Never wanting Nainas to leave, Niekia tricked Nainas into staying longer than he should have one day. Their relationship was discovered by the Sun who was very angry and in a bid to protect her husband, Niekia put herself between the Sun and Nainas, allowing her husband to escape. The Sun was angry and flung Niekia into the sky, back to her mother, who caught her and held her close, not letting her go. Since then, Niekia looks out each night, pining for her husband who she can never hold close again. 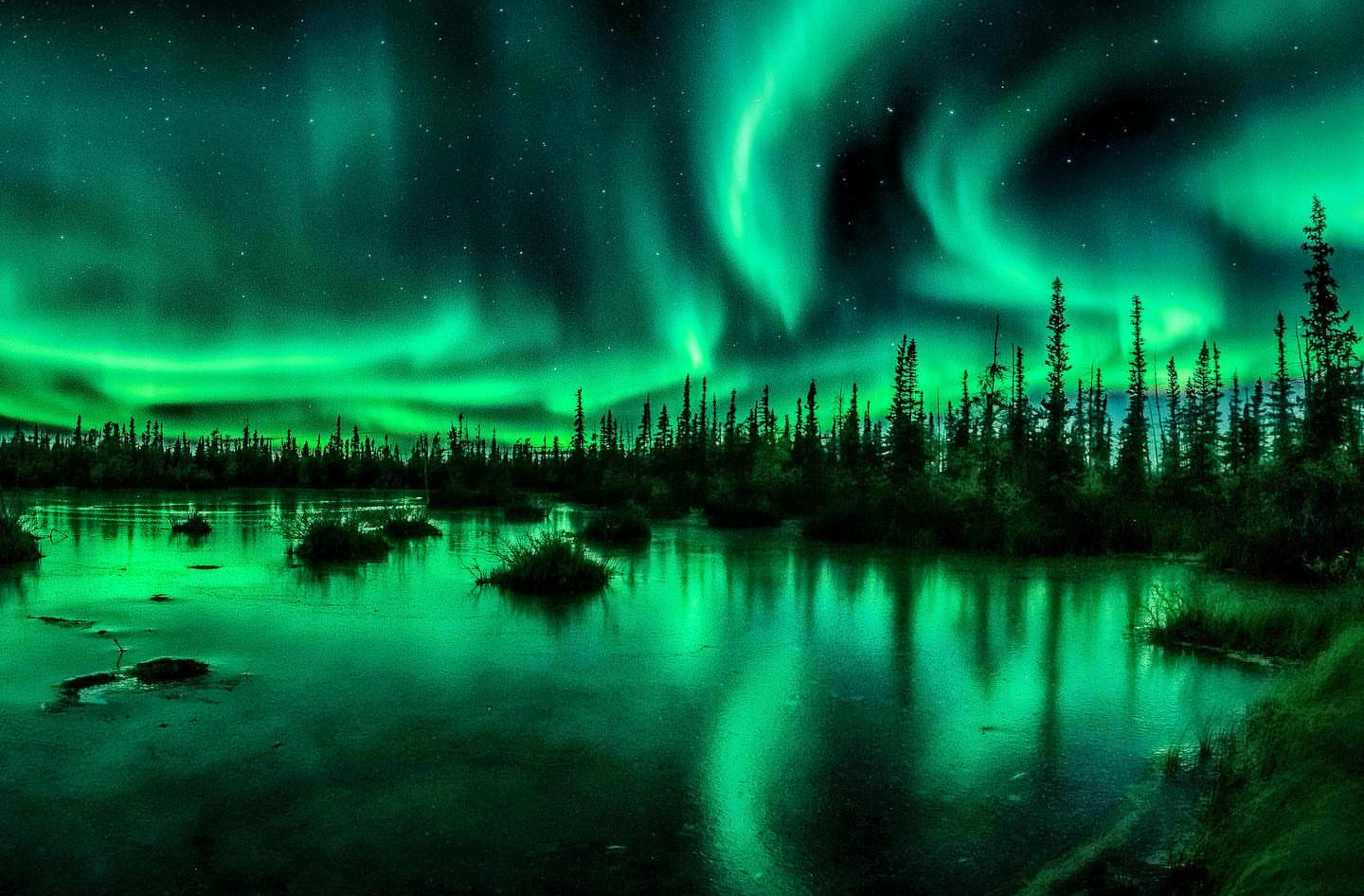 5) Anishinaabe legend: the aurora proves that more awaits on the other side

Indigenous peoples in Canada and the United States believe the aurora is telling them they are not alone, and that there is more outside of this earthly realm that awaits them after this lifetime.

Curious to know more about the northern lights in churchill?