Perseids Meteor Shower to Northern Lights: The Wonders of the Night Sky

Although there are 30 meteor showers visible from Earth every year, Perseids is the largest and arguably the most famous. This year night sky gazers can expect to see meteors from the Perseids starting on July 17th through until August 24th, with the most meteors being seen at the peak, between August 11th and 13th.

The annual meteor showers in our night sky are caused by the Earth’s orbit intersecting a comet’s orbit. As Earth passes through the debris left behind by a comet, the debris burning up in Earth’s atmosphere forms the meteors (shooting stars) that we see in the night sky.

How do you locate constellations in the night sky? We use star charts, specific to the northern and southern hemispheres. Typically you will find a winter time sky chart and a summer time star chart. Using the star charts star gazers will often use a constellation or asterism to help find other night time features. During the summer months we use The Big Dipper (Ursa Major) as a starting point to help us identify constellations and in the winter we use Orion.

Constellations and Other Formations

Constellations are shapes and forms in the night sky based on the position of the stars.

Not all stars in our night sky are visible at all times throughout the year, but here are a few common ones to keep an eye out for. You can see these stars with your naked eye and even better with a pair of binoculars or a telescope.

Summer Constellations and Other Formations 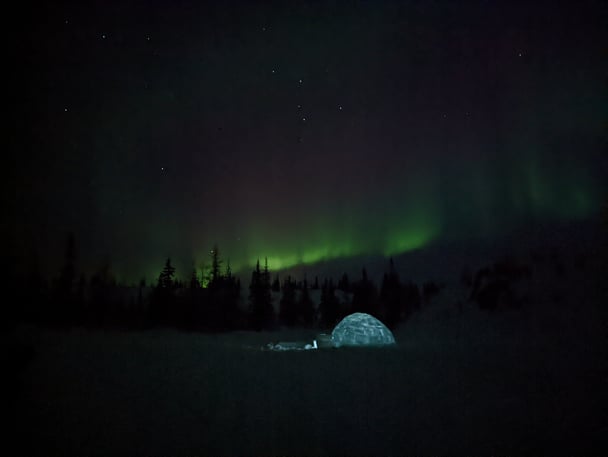 Cassiopeia, "w" shaped and Perseus to the left slowly making an appearance in the night sky | © Emilie St. Pierre

Winter Constellations and Other Formations

The bottom left of the image shows Orion's belt between two trees, right of central tree is the Pleiades | ©Jennifer Diment

The northern lights attract a lot of attention and for good reason- the aurora borealis are not limited to a few months during the year and they can be seen alongside constellations and meteor showers. We’ve certainly seen the aurora borealis all year-round in Churchill, but the long, cold nights of the winter typically give a better chance at seeing them, which is why we dedicate trips during the months of February and March solely to northern lights viewing. 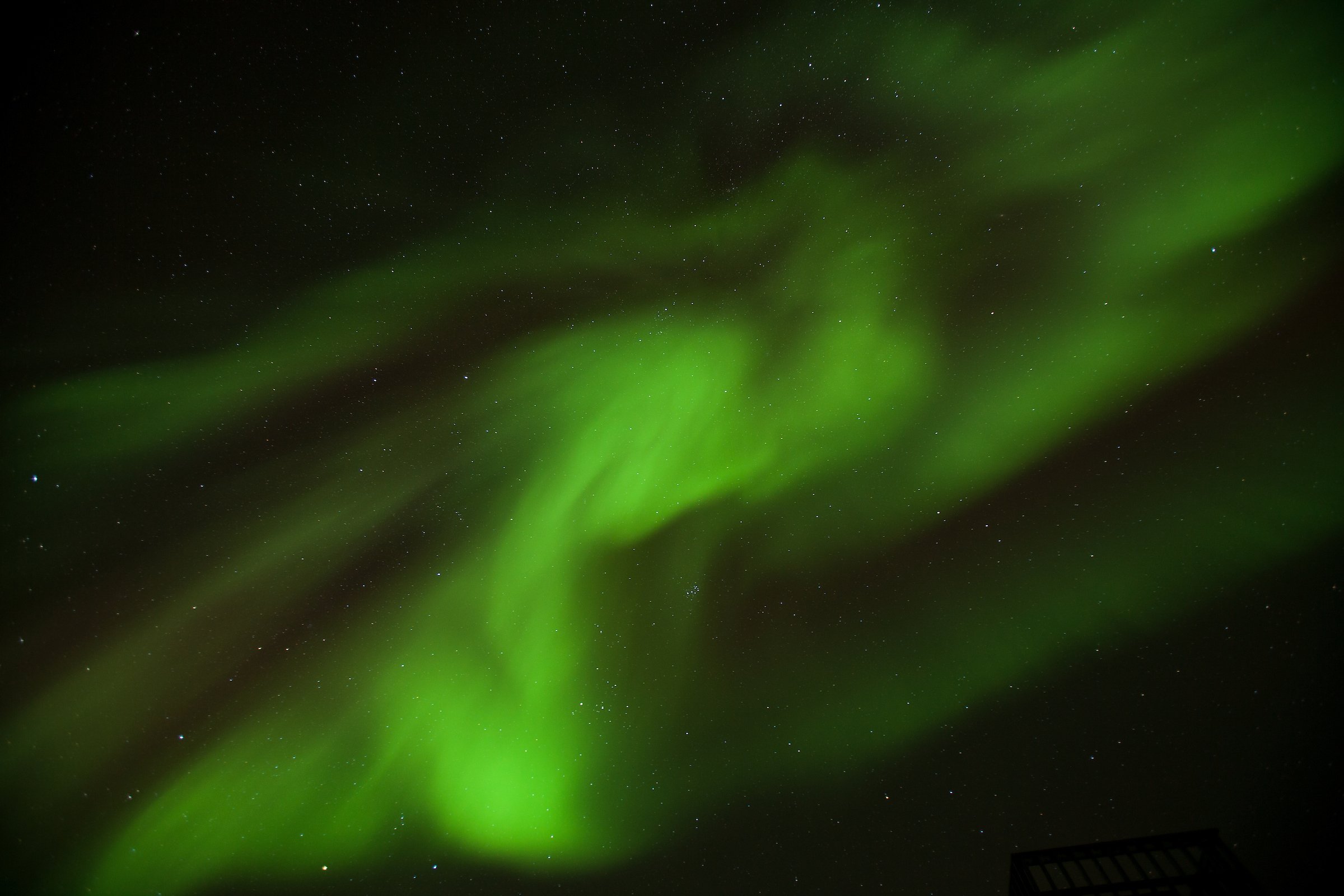 On our Winter Nights and Northern Lights trips guests will not only experience a variety of daytime activities, but each night they will travel to a new location to witness the dazzling and dancing lights. Including one very special evening, where they cross the frozen Churchill River to tantalize their taste buds with a remote culinary experience under the northern lights.